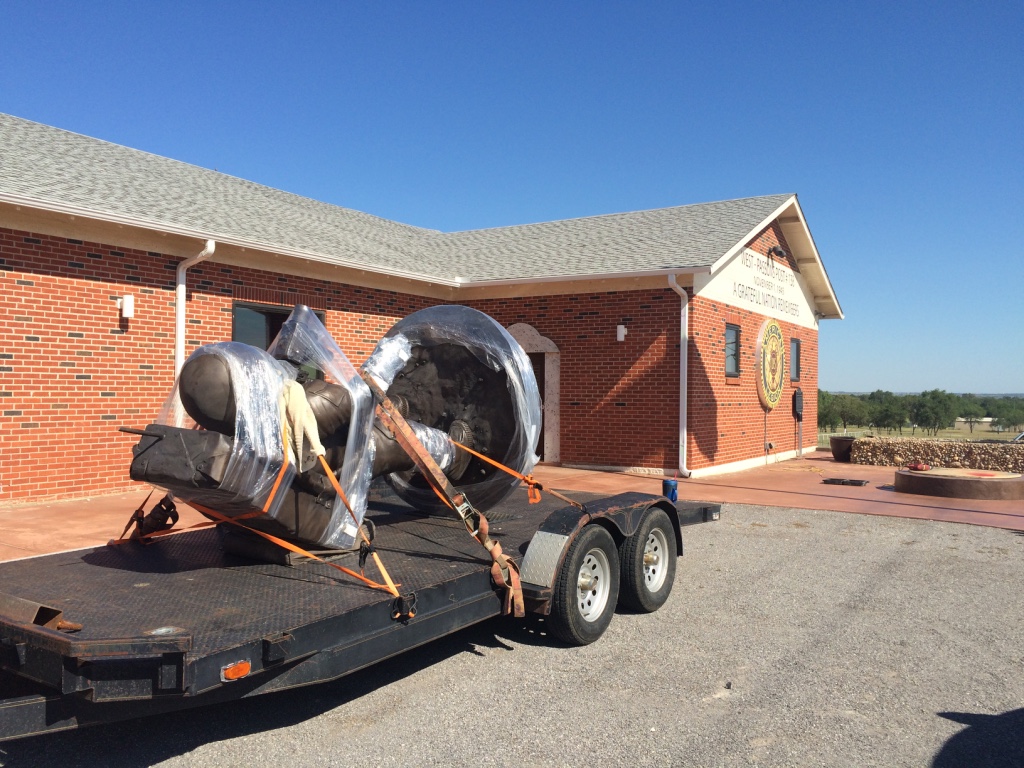 For Bean, the statue depicting him on the moon, is one of a kind. “I’ve seen all the statues, I think, of astronauts, and I have to say, this is the best one I’ve seen,” Bean said. “It’s wonderful. It’s so authentic. Nobody got this much detail just right. I’m telling you, this is different. This is amazing.” Probably none more so than the man it depicts. Jon Mark Beilue is an AGN Media columnist. He can be reached at jon.beilue@amarillo.com or 806-345-3318. Twitter: @jonmarkbeilue. 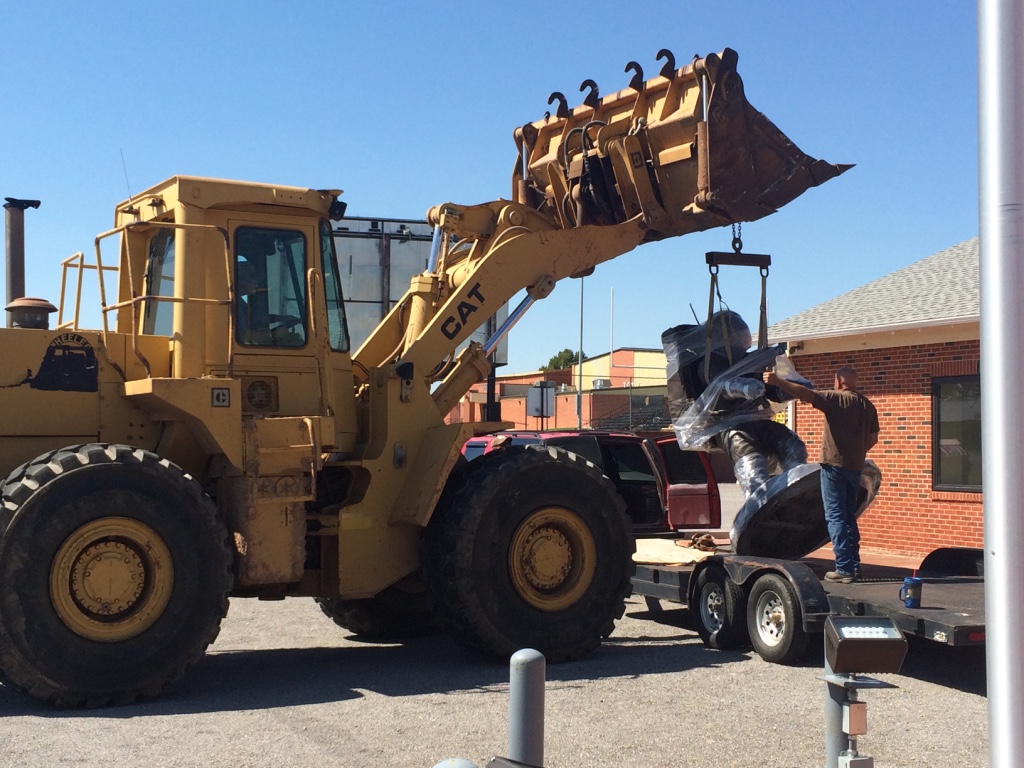 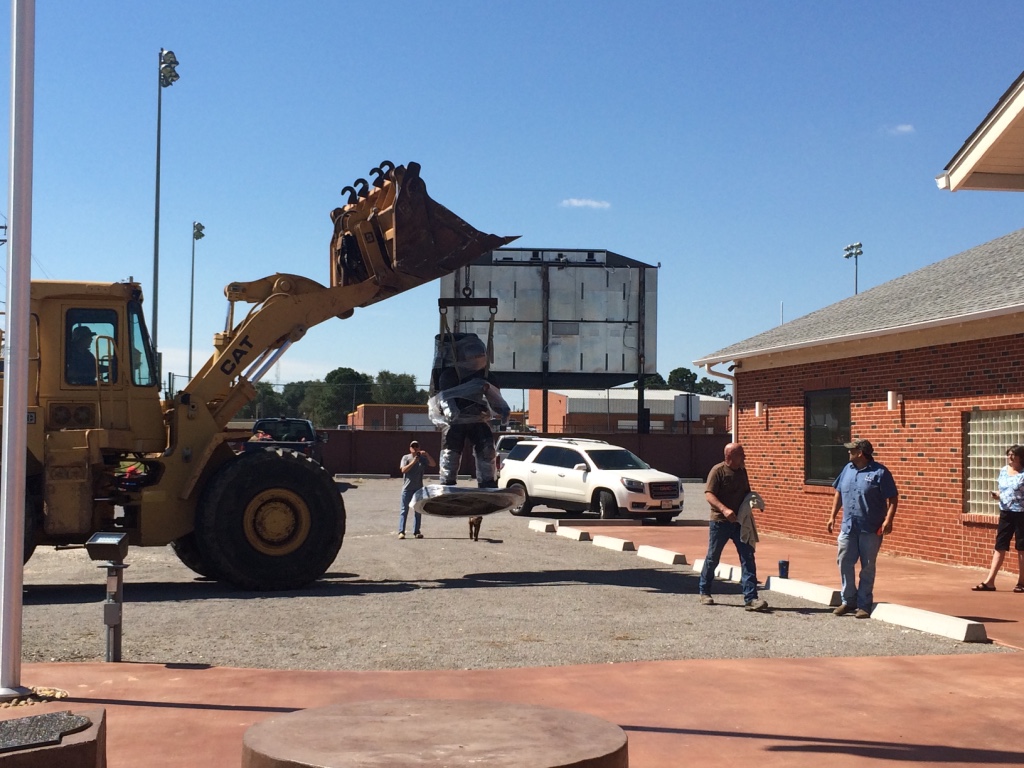 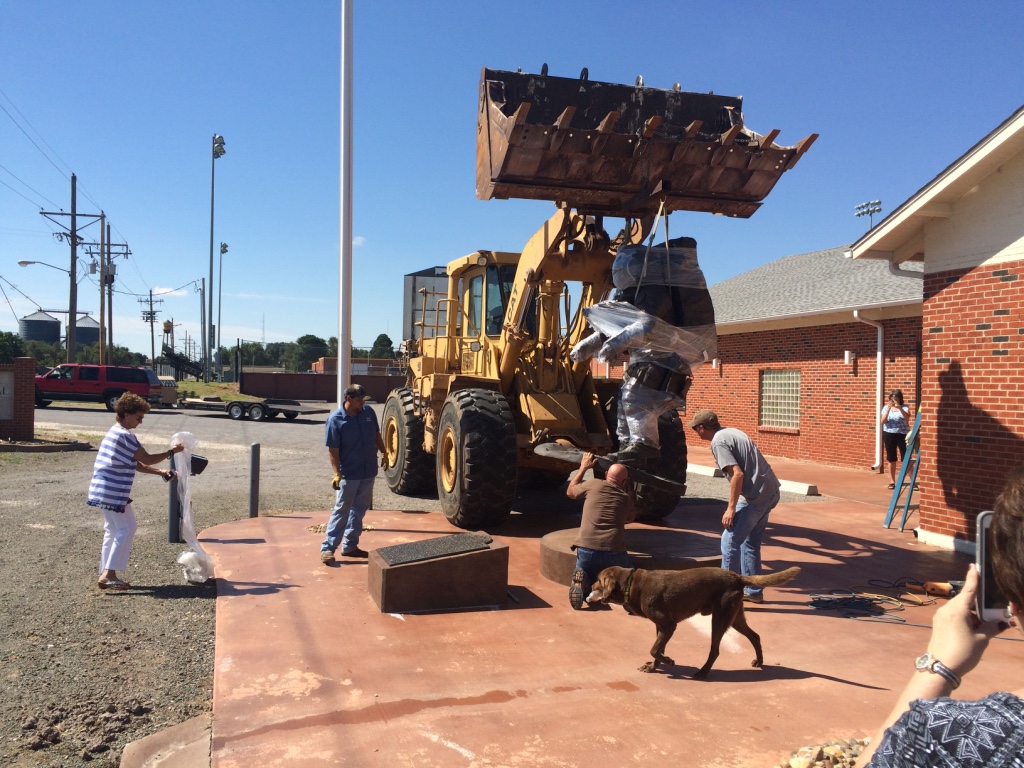 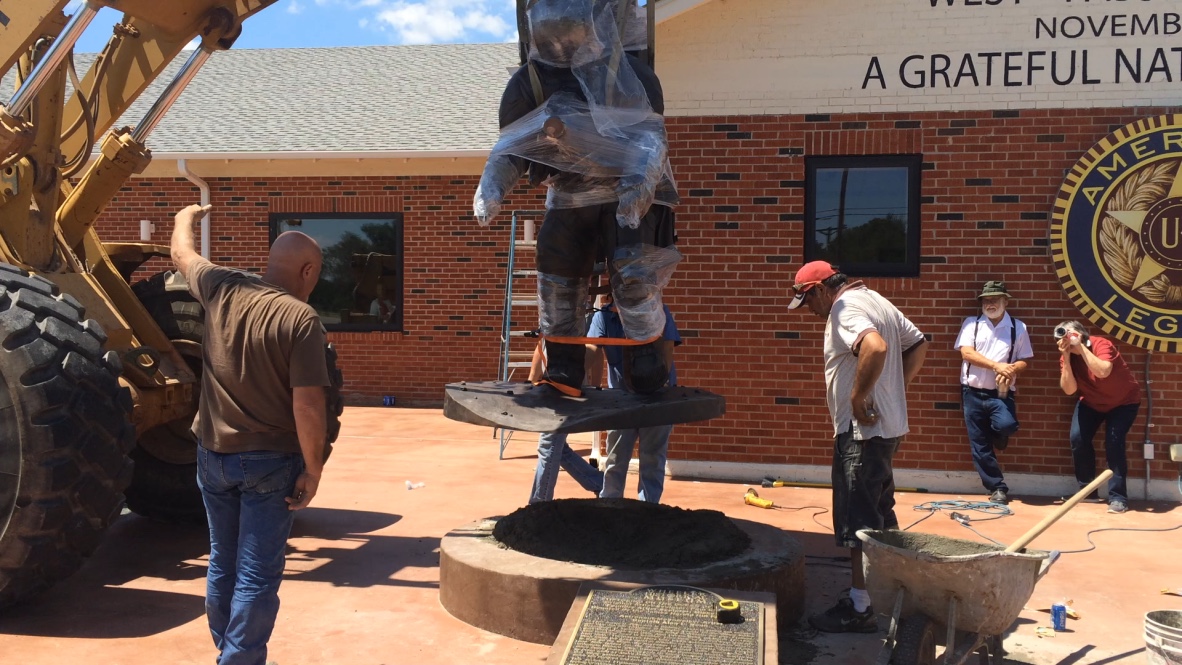 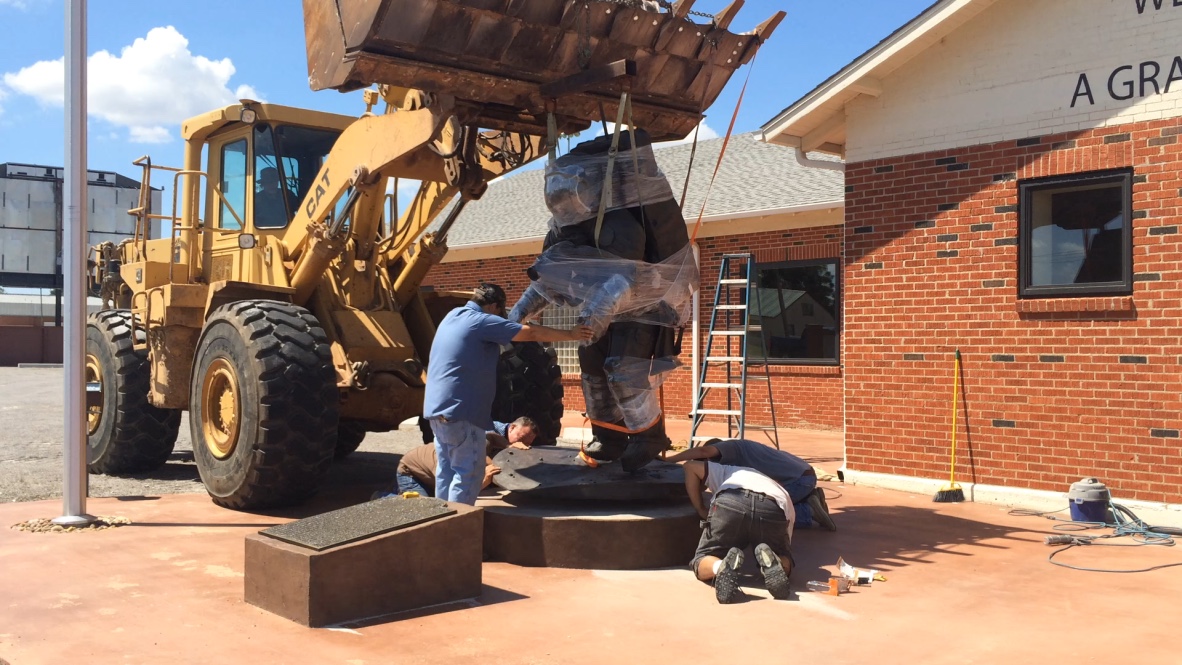